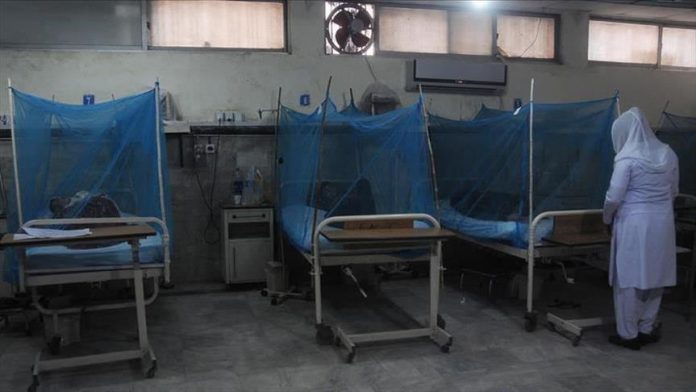 The death toll from a measles epidemic in the Democratic Republic of the Congo has surpassed 6,000, the World Health Organization (WHO) said Tuesday, up from 5,110 deaths reported last November.

Partner agencies led by the country’s Ministry of Health vaccinated more than 18 million children under five across the country in 2019, according to the WHO.

But in some areas, routine vaccination coverage remains low, and 25% of the reported measles cases involve children over the age of five, who are the most vulnerable, it said.

“We are doing our utmost to bring this epidemic under control.