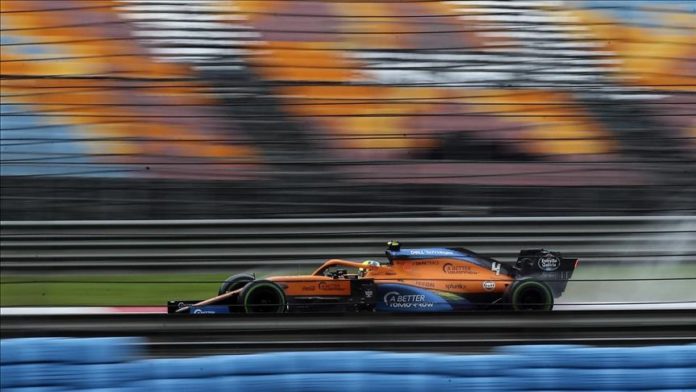 “In the coming months, Bitci.com and McLaren will launch their own official fan token, the first of its kind in Formula 1,” McLaren said in a statement.

“The token will work on Bitci Chain, Turkey’s first native blockchain platform, which was developed by Turkish engineers and software developers within Bitci Technology.”

As part of the deal, Bitci.com branding will feature on McLaren race cars and the helmets of team drivers Lando Norris and Daniel Ricciardo.

“We look forward to working with Bitci.com and seeing the brand for the first time on the MCL35M [race car] at the start of the 2021 Formula 1 season in Bahrain this weekend,” said Mark Waller, chief commercial officer for McLaren Racing.

Cagdas Caglar, chairman of Bitci Technology, said the partnership is “very significant” as it is “solid proof for the global success of Turkish entrepreneurs, engineers and software developers.”