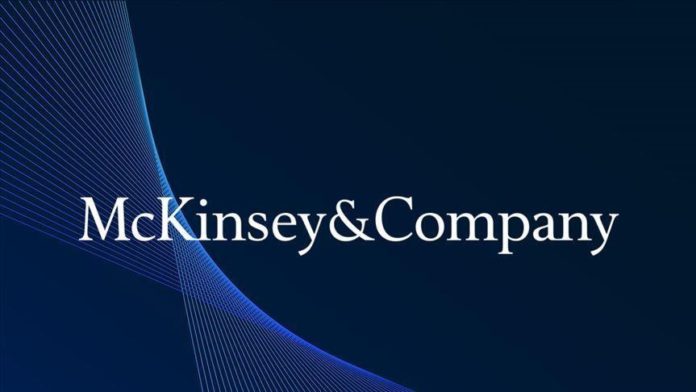 The American consulting firm – located on the Champs Elysees – has been the subject of an ongoing probe opened on March 31 of this year after the report of the Senate inquiry committee on the influence of private consulting firms on public policy, according to franceinfo news outlet.

The firm had been accused of instituting a tax arrangement between 2011 and 2020 that authorized them to pay no corporate tax, part of the undue influence many consulting firms are said to have had during Emmanuel Macron’s first term in office.

In a corporate statement issued on April 6, McKinsey said that it “reaffirms that the firm respects the French tax and social rules which are applicable to it.”

Earlier in the year, the scandal had arisen during the presidential campaign but was explained by Macron to be in accordance with French tax law.

“If there is evidence of manipulation, let it go to the criminal (court),” said the president in response to a question on March 27.

Aramco to be worth more than $2T: Saudi Energy Min.

US airlines may furlough 32,000 people with no bailout