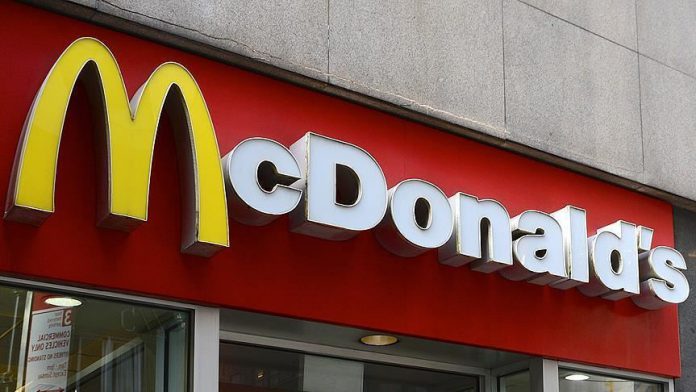 Steve Easterbrook has been ousted as McDonald’s CEO and president after the board determined he “violated company policy and demonstrated poor judgment involving a recent consensual relationship with an employee.”

Chris Kempczinski, president of McDonald’s USA, will take over as CEO and president, according to a statement by the company’s Board of Directors on Sunday.

“Chris takes the reins of this great company at a time of strong, sustained performance, and the Board has every confidence that he is the best leader to set the vision and drive the plans for the Company’s continued success,” said the company.

In the same statement, he said he was thrilled to be leading the company.

“I am committed to upholding our rich heritage of serving our customers and driving value for our shareholders and other stakeholders,” said Kempczinski. “We have a responsibility not only to serve great food, but to make it responsibly and to enrich the communities in which we operate.”

Easterbrook termed the relationship a mistake, according to the CBS news, which cites his email to employees. He said it was time for him to quit the company.

“Please join me in congratulating Chris on his promotion. I know you will support him as you have supported me — he’s lucky to have a team of your caliber,” CBS reported.

McDonald’s has 38,000 restaurants in over 100 countries, about 93% of which are owned and operated by independent local businesspeople.