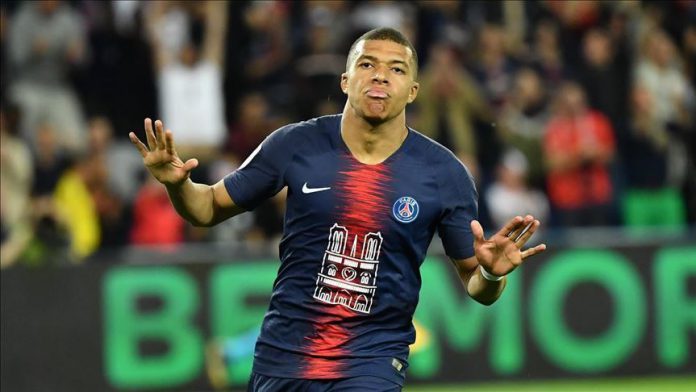 Kylian Mbappe of Paris St-Germain topped the list with a market value of €265.2 million ($296.4 million). He was also the most valuable forward in the list.