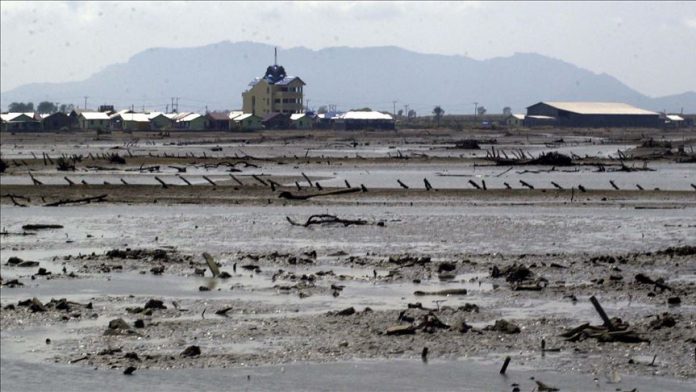 Survivors of a massive tsunami which hit parts of the Asia-Pacific region recalled the nightmare of the 2004 Indian Ocean earthquake and tsunami.

It was this day 15 years ago that Indian Ocean witnessed an intense 9.1-magnitude earthquake under the sea in northern Indonesia causing a tsunami with 17-meter high waves. The epicenter was found to be near the west coast of Sumatra.

The strength of the earthquake is thought to have had the energy of 23,000 Hiroshima-type atomic bombs.

Soon after the earthquake, the killer waves hit at least 11 countries, affecting people from east Africa to Thailand.

UN Palestine Agency on edge due to financial crisis