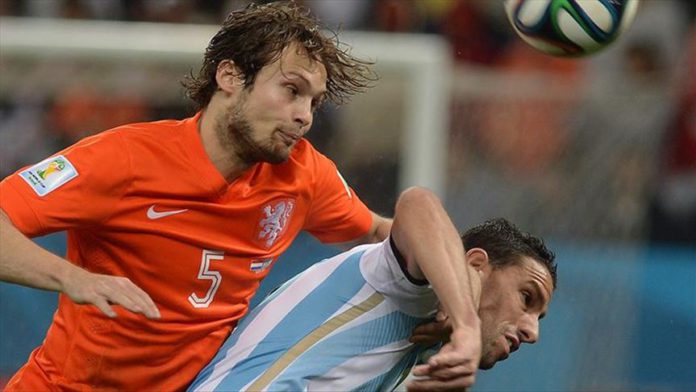 “Remember, Maxi is one of us. We are delighted to announce that our captain @MR11ok has extended his contract until 2021 with our club. This is Maxi making history. Again,” the club said on Twitter.

Throughout his career, Argentine forward has also represented some European giants — Liverpool in England, and Spanish sides Espanyol and Atletico Madrid.

Rodriguez was named the footballer of the year in Argentina in 2013, a year after he helped Liverpool clinch the English League Cup.

He has scored 16 goals while representing Argentina’s national team in 57 games.