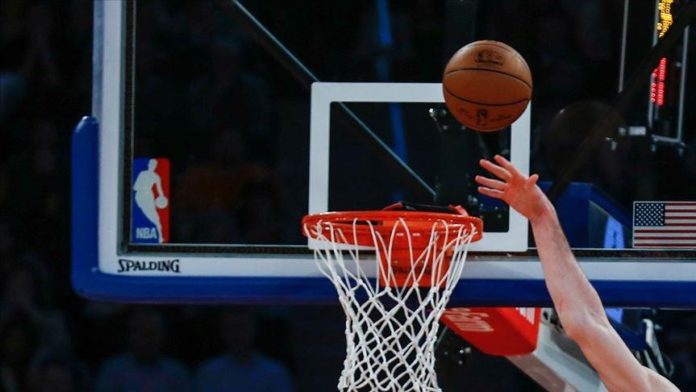 The Mavericks led the game with a fantastic 77-27 advantage when the second period ended at Staples Center, Los Angeles.

The biggest halftime lead record holder was previously the Golden State Warriors as they led a 1991 NBA match by 47 points against the Sacramento Kings when the teams headed to the dressing room after two quarters.

He had 9 rebounds as well.

Another Mavs guard Josh Richardson had 21 points for his team.

Forward Tim Hardaway Jr. racked up 18 points for the Mavericks.

The Mavericks had their first win in the 2020-21 NBA season.

Meanwhile the Clippers got their first loss.

Istanbul Half Marathon set to be run on Sept. 20