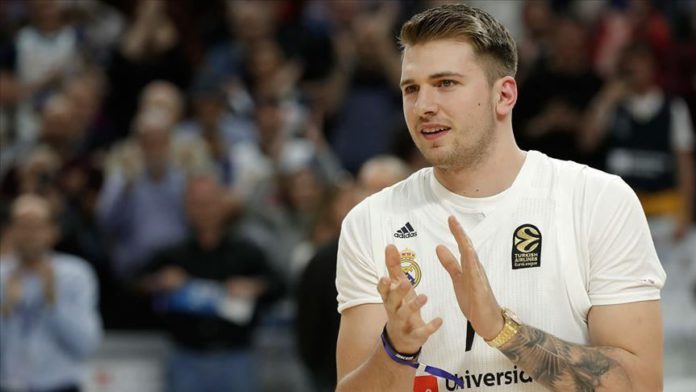 Dallas Mavericks beat Sacramento Kings with a 114-110 score, thanks to a historic triple-double posted by Mavericks’ star Luka Doncic.

The 21-year-old produced 34 points, 20 rebounds and 12 assists and became the youngest player in NBA history to record a 30-point, 20-rebound and 10-assist triple double.

For the Kings, De’Aaron Fox played with 28 points and nine assists to become the high scorer of this team.

Serbian forward Nemanja Bjelica had 12 points and 13 rebounds to make a double-double while Bahamian guard Buddy Hield helped his team with 21 points at the HP Field House.

With this result, the seven-place Mavericks improved to 41 wins and 29 losses in the Western Conference.

The Phoenix Suns — battling for the 8th seed in the Western Conference — defeated title-contending Los Angeles Clippers 117-115 on Tuesday evening, thanks to the buzzer-beater shot by Devin Booker.

Booker scored 35 points, including the tough fade away shot at the buzzer over Kawhi Leonard and Paul George to give the Suns their 3rd consecutive victory at Disney’s Orlando sports complex, dubbed as the “bubble.”

The Suns, currently have 29 wins and 39 losses, are one of the six Western Conference teams currently vying for the 8th spot to enter the playoffs.

Currently, the Memphis Grizzlies are at the 8th spot with 32 wins and 36 losses, while 9th place Portland Trail Blazers have 31 wins and 38 losses.

Results in the NBA

Coronavirus cases in Nigeria surge past 24,000