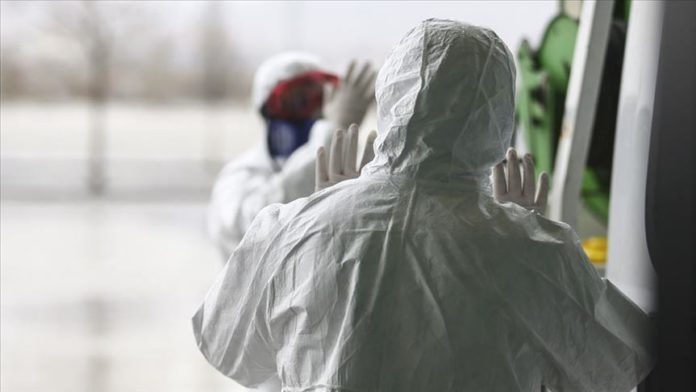 Mauritius took just five weeks to bring down the coronavirus infections from a cluster of local cases to zero cases, becoming the first in Africa to contain the virus’s spread after reporting its first case in March, the World Health Organization’s Africa office said in a statement on Friday.

”Our national response was timely and decisive,” Prime Minister Pravind Kumar Jugnauth was quoted in the statement as saying.

In late January, an isolation ward at Souillac Hospital in the south of the country’s capital Port Louis had six people in quarantine, according to the WHO. ”They had flown to the Mauritian capital from China’s Wuhan city.”

Strict measures were already in effect to detect and stem the spread of the virus long before the Indian Ocean island confirmed its first COVID-19 case.

It has only 11 active cases – all imported – and has had no local transmission since April 26, according to the WHO.

”Mauritius was among 13 African countries identified by WHO at the onset of the COVID-19 pandemic as being at high risk due to high volume of international travel, high prevalence of noncommunicable diseases, high population density and long life expectancy – older people are considered to be at a greater risk of severe illness from COVID-19,” the UN Health Agency said.

The WHO had predicted about 90,000 moderate, severe or critical cases and over 800 deaths in Mauritius if containment measures failed.

With a population of 1.2 million people, Mauritius is known for its beaches, lagoons, and reefs.

It has a well-developed healthcare system, with approximately 73% of the services provided by the public sector and the remaining catered by the private sector.

Through the public sector, the government provides free-of-charge primary, secondary, and specialized medical care to all citizens, and primary healthcare to foreigners. Drugs are dispensed at the pharmacies of hospitals without any payment due.

The services offered by the private sector, however, are payable.

”To achieve universal health coverage, we have put in place a public health system which is free, accessible and sophisticated from primary health care to specialized services,” Jugnauth said, explaining that the country will invest some $1.7 billion in the public health sector during the next five years.