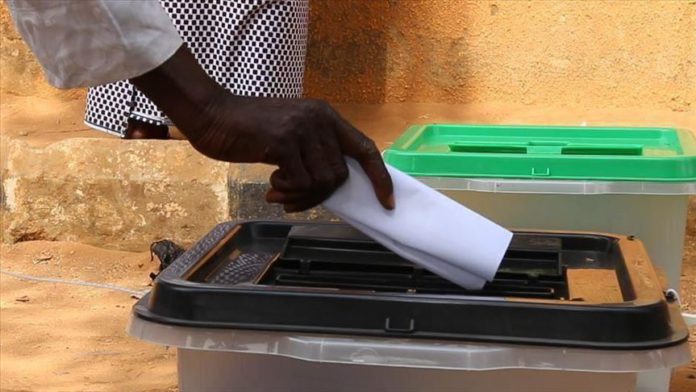 Voting began Thursday morning in Mauritius where citizens are voting for a new parliament and prime minister who will govern the Indian ocean island nation for the next five years.

Polling started at 7 a.m. (0300GMT) in the popular tourist nation, also considered as the continent’s most politically stable country, and will close at 6 p.m (1400GMT) according to local daily Le Mauricien.

Mauritius Leader Pravind Kumar Jugnauth, 57, who has been in power since 2017 after taking over the rule from his father, is seeking another term in office as the leader of the Mouvement Socialiste Millitant.

About 1 million voters have registered to cast their votes in Thursday’s polls.

Jugnauth is facing stiff competition from two opposition candidates — who are slightly older than him — including Navinchandra Ramgoolam, 72, leader of the Labour Party and a former Prime Minister, and the 74-year-old Paul Berenger of the Mauritian Militant Movement.

The two candidates have pledged to rid the country of alleged corruption and improve peoples’ lives, but Jugnauth hopes to retain his position mainly based on new reforms he introduced in his past two years in office such as upgrading infrastructure and passing the minimum wage bill.