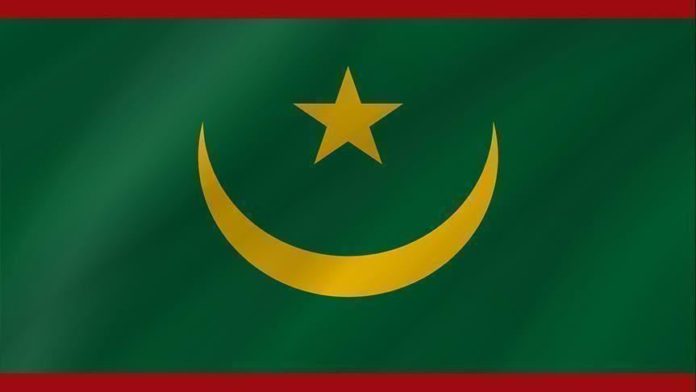 According to the agency, Ismail Ould Cheikh Ahmed was accompanied by four other high-ranking officials in the ministry. No further details were given about the scheduled meeting.

On Aug. 18, the military in Mali, led by an army colonel, Malick Diaw, overthrew the government of the Malian president, Ibrahim Boubacar Kita, who was subsequently arrested alongside his prime minister and other top government officials. The next day, Keita announced, in a brief televised speech, his resignation from the presidency and dissolved the Parliament.

Following negotiations between the army leaders and envoys representing the Economic Community of West African States (ECOWAS), Keita was released on Aug. 27.

Mauritania and Mali share a 2,237 km (1,391 miles) border and extremist organizations such as al-Qaeda in the Islamic Maghreb (AQIM), reportedly operating along the two countries’ shared border.

Both Mauritania and Mali are members of the Group of Five for the Sahel (G5 Sahel) which also includes Niger, Burkina Faso, and Chad.