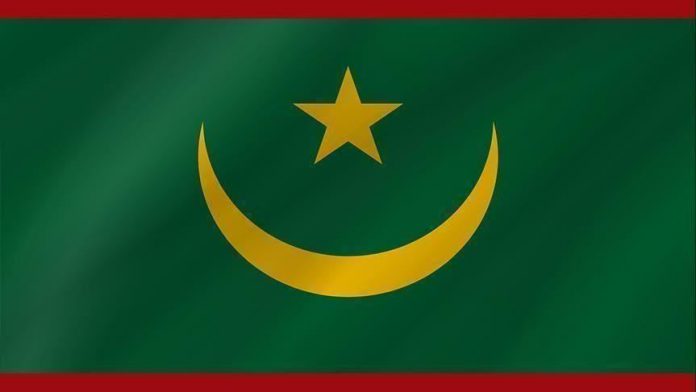 The remarks came at meeting between Mohamedou Mhaimid and Cem Kahyaoglu, Turkey’s ambassador to Mauritania, according to official media.

Bilateral relations between Ankara and Nouakchott have witnessed a continuous development, the highlight of which was the visit of Turkish President Recep Tayyip Erdogan to Mauritania on Feb. 28, 2018.