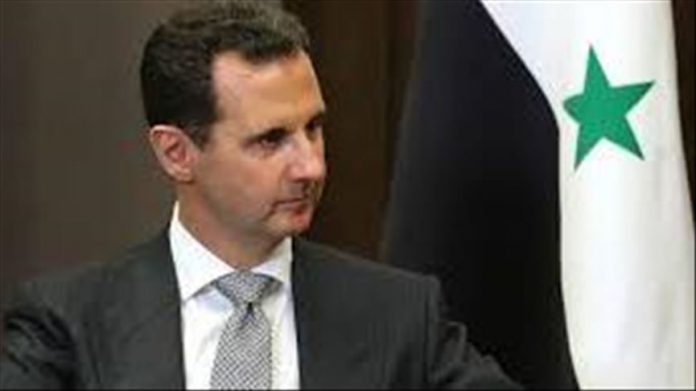 The letter Mohamed Ould Ghazouani sent to Assad is considered his first diplomatic move towards the Syrian regime since he took office in August 2019.

Syria’s membership in the Arab league has been suspended since 2011, when the Assad regime launched a harsh crackdown on pro-democracy protests, sparking nine years of civil war.

“On the occasion of the Syrian Arab Republic’s National Day, it is my pleasure to express my congratulations, wishing