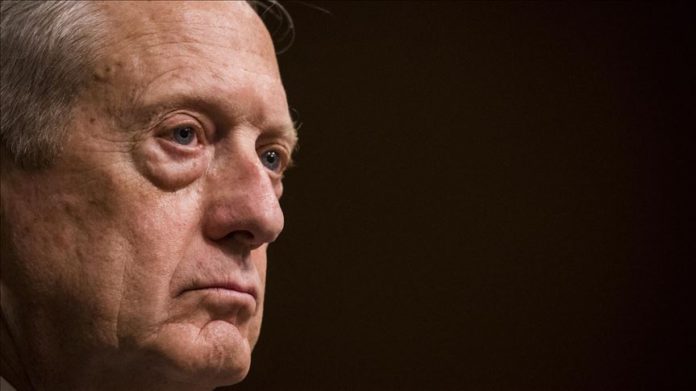 Ex-Defense Secretary James Mattis ripped his former commander-in-chief Wednesday, saying in a blistering critique that President Donald Trump is “the first president in my lifetime who does not try to unite the American people.”

Mattis said he has been watching Trump’s handling of the nationwide unrest following the death of George Floyd this week and said Trump “does not even pretend to try” to unite the nation as it grapples with racial injustice and police brutality.

Mattis’ excoriation of the president marks a sharp departure from when he resigned from office over a policy dispute with Trump in late 2018, repeatedly declining to comment on a series of developments that followed his departure.

But Trump’s threat Monday to deploy the US military to quell unrest that has, occasionally, devolved into violence and looting appeared to be the last straw for Mattis, a retired four-star Marine Corps general who the president repeatedly touted while he helmed the Pentagon.

“Never did I dream that troops taking that same oath would be ordered under any circumstance to violate the Constitutional rights of their fellow citizens—much less to provide a bizarre photo op for the elected commander-in-chief, with military leadership standing alongside,” he said.

Mattis was referring the forceful expulsion of demonstrators from Lafayette Square on Monday that was quickly followed by the president’s slow walk through the area on his way for a photo opportunity in front of an historic church that had been vandalized the night prior.

“Militarizing our response, as we witnessed in Washington, DC, sets up a conflict—a false conflict— between the military and civilian society. It erodes the moral ground that ensures a trusted bond between men and women in uniform and the society they are sworn to protect, and of which they themselves are a part,” Mattis said.

Trump had yet to tweet about his former defense secretary’s searing commentary as of the time of publication.

George Floyd died May 25 after dismissed Minneapolis police officer Derek Chauvin was seen in video footage pinning his neck to the ground for nearly nine minutes, despite Floyd’s repeated pleas that he could not breathe.

An independent autopsy on Monday found Floyd was killed by “asphyxiation from sustained pressure.”

US: Suspect in custody in ambush of 2 LAPD officers