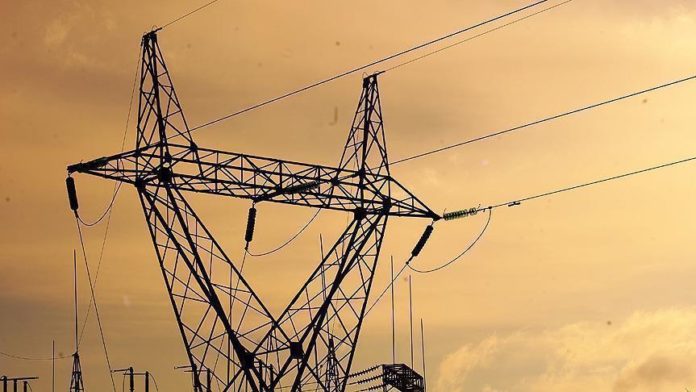 A major power breakdown has plunged Pakistan into darkness after a main supply line broke down on Saturday night, according to officials and local media.

The breakdown, one of the worst in recent years, hit the capital Islamabad and commercial capital Karachi, as well as Lahore, Rawalpindi, Multan, Faisalabad, Hyderabad, and even parts of Pakistani-administered Kashmir.

Confirming the power failure, a spokesman for the Water and Power Ministry said in a statement that the supply frequency “suddenly” plummeted to the zero level, causing a major breakdown throughout the country.

The reason for the sudden drop in supply frequency is yet to be known, he said.

According to local media, the breakdown also sent the important government buildings and institutions, including the President House, the Prime Minister House, the Supreme Court, airports and others to backup generators.

A fault in a 1,320 mw power coal plant in the northeastern Sahiwal district is said to be the reason behind the breakdown, ARY News reported.

PKK uses EU as a base for propaganda, recruitment activities: Report