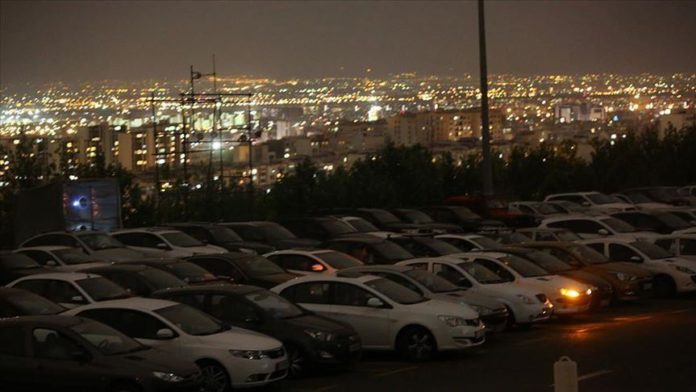 “Some local sources have reported a big orange flash east of Tehran. It is said to have occurred following a loud explosion. Authorities have yet to issue a statement,” Iranian state television reported.

Meanwhile, it was also reported that half of Shiraz city in Fars province has plunged into darkness following an explosion at a power station.

“As a result of the fire at one of Shiraz’s main power stations, some parts of the city remain in darkness,” Shiraz Islamic City Council spokesperson Saeid Nazeri told Mehr News Agency.

Nazeri said the fire has been extinguished and work on restoring power is being carried out.

He said no casualties have been reported, while the reason behind it is being investigated.