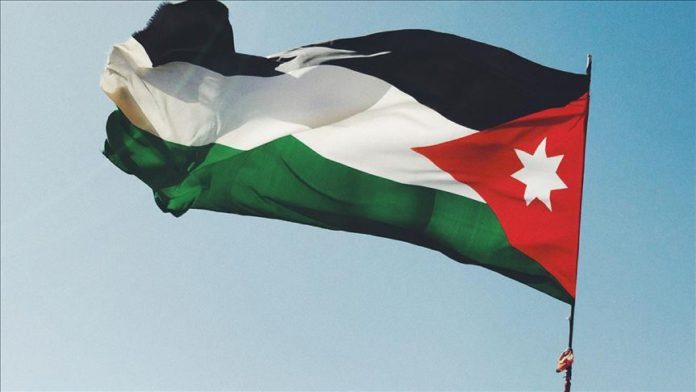 By Laith Al-jnaidi and Gulsen Topcu

A massive explosion has rocked the city of Zarqa in central Jordan which was followed by a fire, local media reported early Friday.

The Al Ghad daily cited a security official who did not want to be named as saying that the blast occurred at an army artillery camp in the al-Ghabawi area of Zarqa, which is located northeast of the capital Amman.

It was reported that security forces were trying to extinguish the fire.

Several videos have been posted on social media of the explosion, the cause of which is not yet known.

No official statements have been issued regarding loss of life from the blast.