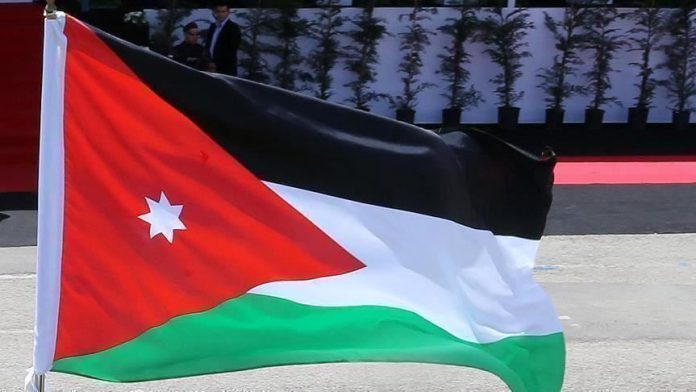 Thousands of Jordanians on Friday rallied in the capital Amman against the U.S.’ so-called “deal of the century” Mideast plan.

Despite the heavy rain, thousands of Jordanians responded to the calls by the Jordanian Islamist Movement and other Jordanian parties.

The protesters rallied for Palestine and chanted slogans calling for the protection of Jerusalem’s al-Aqsa Mosque and burned the Israeli flag.

Abdul Hamid Thunaibat, the leader of Jordan’s Muslim Brotherhood, was among the protesters and gave a speech warning of “a U.S. conspiracy against the Palestinian and Jordanian peoples.”

Other activities and events in support of Palestinians and against the U.S. plan