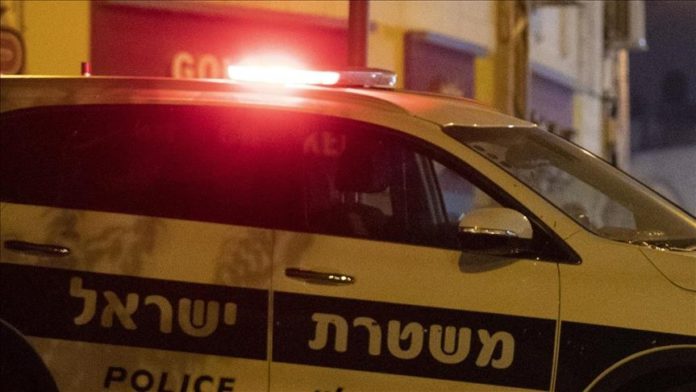 Several protesters were injured as the Israeli police used brutal force to suppress a demonstration in the Negev region in southern Israel, an Arab human rights center in Israel said.

On Thursday, hundreds of local Arabs in Negev staged protests against their land confiscation by the Jewish National Fund.

In a statement, Adalah, the legal center for Arab minority rights in Israel, said that the Israeli police, disguised in Arab clothes, also arrested a large number of demonstrators.

The police used sound bombs, rubber bullets, and tear gas to disperse people, causing several injuries, according to the statement.

It said that Arabs in the Negev had obtained prior permission from the police to organize the demonstration.

The police dispersed Thursday’s demonstration before it could start, the statement added.

For its part, the Israeli police said in a statement that their forces tried to control riots in the Shaqib al-Salam and Tel el-Saba’ areas.

The Israeli police did not reveal the exact number of demonstrators detained.