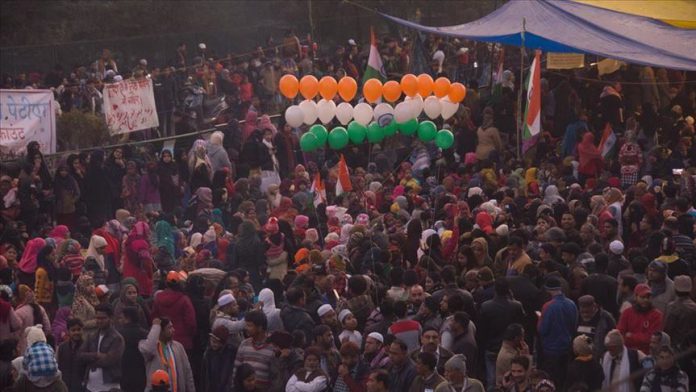 As many as 14 Indian states have so far declared not to implement the controversial citizenship law, believed to be discriminatory against Muslims.

The BJP and its allies’ control 16 states, while 13 are held by different opposition parties. With