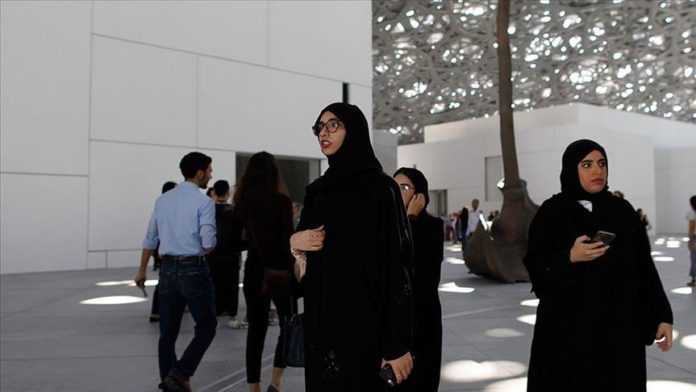 Many Emirates are waiting for an opportunity to visit Israel, the leader of the Jewish community in the Gulf state said on Saturday.

“The Jews in the UAE will be happy to receive Israelis who are expected to visit the country soon,” Solly Wolf told the Israeli Broadcasting Corporation.

“There are a lot of people here in the Emirates waiting for the opportunity to visit Israel,” he said.

On Thursday, US President Donald Trump announced a deal between Israel and the UAE to normalize relations, in a move forestalling Israel’s controversial plans to annex large swathes of the occupied West Bank. The deal is expected to be signed in a three-week time.

The UAE is the first Gulf state and third Arab country to have full diplomatic relations with Israel after Egypt and Jordan.

Regarding the Israel-UAE deal, the Jewish spokesman revealed that he had previously received some hints about it from an Emirati official.

“Two months ago, one of the sheikhs (UAE officials) told me that it is expected to hear good news in mid-August,” he said.
The community leader said that the number of Jews in the UAE now exceeds 1,500.

Everyone has right to life-saving interventions: UN