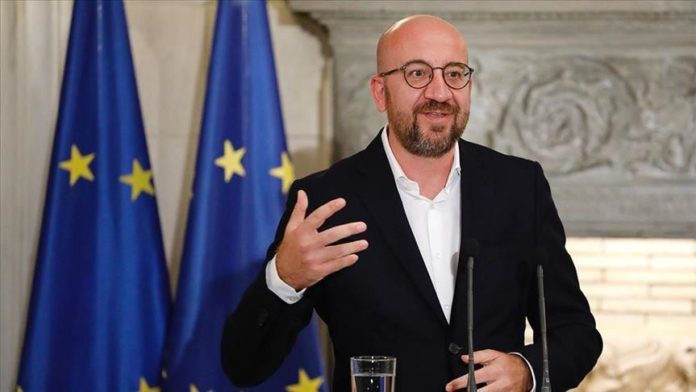 Many actors are ready to discuss the Eastern Mediterranean at a multilateral conference, the European Council president told the UN General Assembly on Friday.

The EU has been “undertaking intensive diplomatic efforts to defuse tensions and to promote dialogue” among the parties involved in the Eastern Mediterranean conflict, Charles Michel said.

“Many actors have already responded positively and are ready to discuss the modalities,” Michel explained.

According to the top EU official, the conference should address maritime delimitations, security, energy issues, and migration.

In order to solve the dispute between Turkey, Greece, and the Greek Cypriot administration of Southern Cyprus, the EU chief on Sept. 4 has already proposed to organize a multilateral conference with the involvement of the UN.

Turkey — the country with the longest coastline on the Mediterranean — has sent out drill ships to explore for energy reserves on its continental shelf, saying that both Turkey and the Turkish Republic of Northern Cyprus (TRNC) have rights in the region.

To reduce tensions, Turkey has called for dialogue to ensure fair sharing of resources.