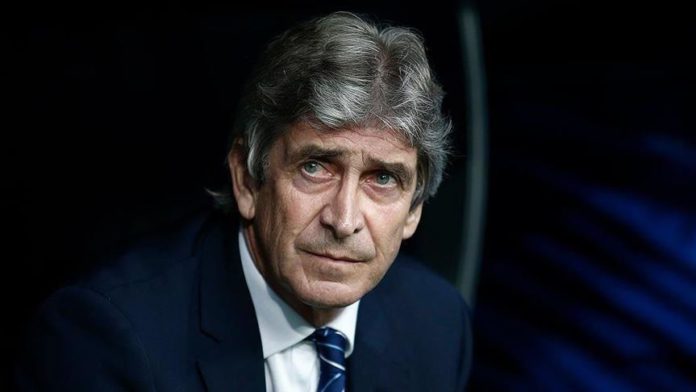 Manuel Pellegrini has been appointed the manager of the Spanish football club Real Betis.

“Real Betis Balompie has signed Chilean manager Manuel Pellegrini to take up the reins of the first team next season. The contract between Pellegrini and the Club is until June 2023,” the club said on its website.

“Real Betis takes a bid on a high profile and international prestige coach to raise the performance level of the team with a three-year project,” the club added.

La Liga side Real Betis are in the 13th spot with 41 points in 35 matches.