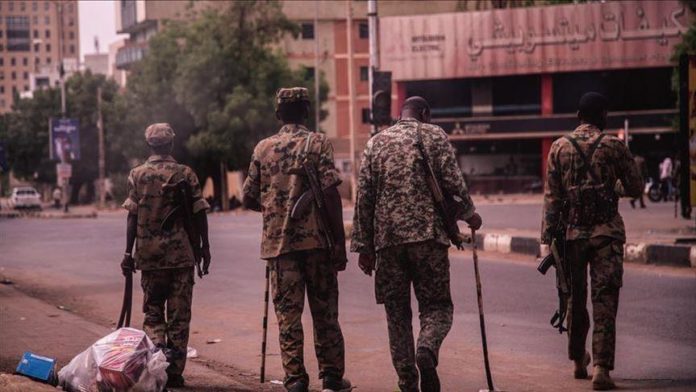 The death of a Sudanese man in the custody of the Rapid Support Forces (RSF) has sparked an outcry in the country with political parties demanding a swift investigation into the issue.

Local media reported that Bahaa el-Din Nouri, in his 40s, was taken by unidentified people on Dec. 17 from the Kalakla neighborhood south of Khartoum.

Four days later, his corpse appeared at a hospital morgue in the city of Omdurman but his family demanded an autopsy to determine the cause of death after signs of torture were found on his body.

The Sudanese Professionals Association (SPA), which spearheaded protests that led to former President Omar al-Bashir’s ouster, vowed mass protests if demands for investigation and the disclosure of secret detention centers were not answered by authorities.

The Public Prosecutor’s office, for its part, said that Nouri had died in the RSF custody, while the prosecution stated that investigation was continuing pending the re-autopsy report.

The RSF, meanwhile, said it had arrested a number of its members in connection with the incident.

The RSF faces accusations of committing violations against civilians, the most prominent of which was the killing of dozens of protesters during the dispersal of a sit-in outside the army headquarters in Khartoum, on June 3, 2019.