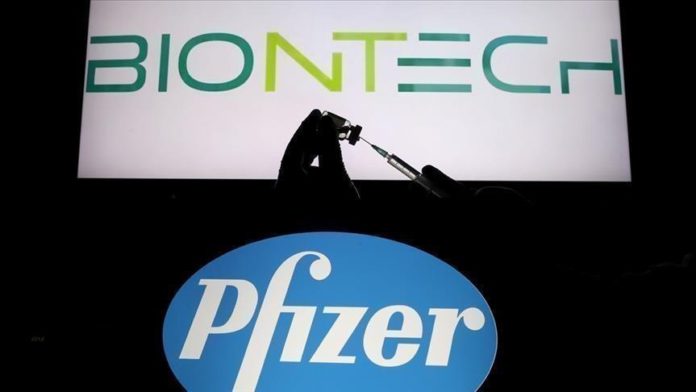 The Philippines is negotiating with Pfizer-BioNTech to obtain up to 40 million doses of its COVID-19 vaccine, said a senior health official on Tuesday.

“The minimum order is 20 million doses, and we can request an additional 20 million doses later. We are very happy that the firm has confirmed its initial commitment,” Carlito Galvez Jr., the head of the National Task Force Against COVID-19, told the ABS-CBN news channel.

He acknowledged Philippine Ambassador to the US Jose Romualdez’s help in pushing for the negotiations.

The Southeast Asian country launched its vaccination campaign on March 1, a day after receiving 600,000 doses of CoronaVac, the COVID-19 vaccine developed by Chinese firm Sinovac, as a gift from China.

It got a donation of another 400,000 more doses of CoronaVac on March 24, and the first tranche of one million CoronaVac doses out of the 25 million doses procured by the national government on March 29.

The island nation of 110 million people also received an initial 526,000 doses of the Oxford-AstraZeneca vaccine through the UN-led COVAX initiative that seeks to ensure equitable access to vaccines, especially for poorer nations.

The government aims to inoculate up to 70 million people this year, but so far only more than a million have received a single dose, while 132,288 have been fully vaccinated.

The inoculation drive, which initially targeted health care workers and soldiers, has widened to include the elderly and those with co-morbidities.