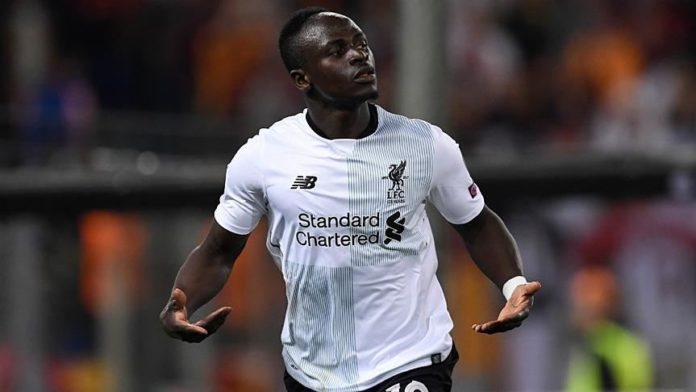 Chelsea’s Andreas Christensen was shown a red card following a Video Assistant Referee (VAR) review in the 45th minute, and the first half ended 0-0.

Sadio Mane broke the deadlock in the 50th minute at the Stamford Bridge.

In the 75th minute, Chelsea’s Jorginho missed a penalty and the match ended 2-0.

Tottenham Hotspur secured their first victory in the league this season after beating Southampton 5-2 at the Saint Mary’s Stadium on Sunday.

Son Heung-min had an impressive form by scoring four goals against Southampton.