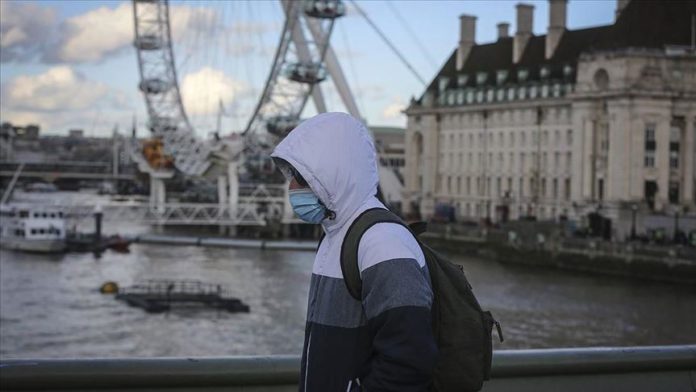 Face masks on English public transport will be mandatory from June 15, the British government announced on Thursday, as a further 176 British people died from coronavirus over the past 24 hours.

British authorities announced that the UK-wide death toll from COVID-19 is now 39,904.

At the daily press briefing, Transport Secretary Grant Shapps announced that from June 15, face coverings will be mandatory for people on public transport in England.

Shapps said that many other countries had done this, and the new rule will apply to buses, trains, tubes, aircraft, and ferries.

People will be refused travel or fined if they fail to comply.

June 15 is also when non-essential shops, such as those selling clothes, will be allowed to reopen. The new rule will not apply to people entering such shops, however.

The pandemic has claimed nearly 386,800 lives in 188 countries and regions since first being reported in China last December.

Some 6.55 million cases have been reported worldwide. As many as 2.83 million people have recovered so far, according to figures compiled by the US’ Johns Hopkins University.