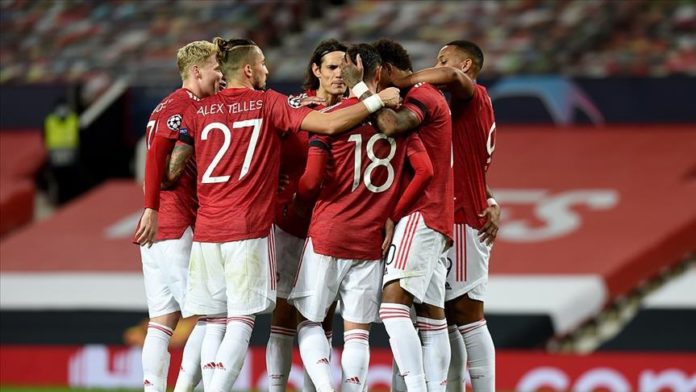 Man Utd scored the opener as Aaron Wan-Bissaka made a close-range tap. Marcus Rashford doubled the gap in minute 25 at Old Trafford.

Southampton’s Jan Bednarek scored an own goal in the 34th minute as Man Utd led the match 3-0.

Uruguayan forward Edinson Cavani’s header in minute 39 made it 4-0 for Manchester United.

The first half was 4-0 for the home team.

In the second half, French forward Anthony Martial scored before McTominay’s long-range effort to make it 6-0 for Man Utd.

In minute 82, Manchester United were awarded a penalty after a foul against Martial, who had a goalscoring opportunity.

Bednarek was sent off after the professional foul in the area. Southampton were down to nine men.

Martial made a close-range finish to make it 8-0 for his team. Welsh midfielder Daniel James named the result 9-0 in the stoppage time.

So the victors, Manchester United had the 9-0 home win to equal their own record they set in 1995.

On March 4, 1995, the Man Utd dominated Ipswich Town with the same score (9-0) to be the record holder in this field.

But Leicester City whipped Southampton 9-0 in 2019 to tie the Premier League’s largest win record, which is still the league’s biggest away win.

Following the win, second-place Manchester United have 44 points in 22 matches in the league table.

League leaders Manchester City have 44 points as well but they have two matches remaining.

Liverpool are now in the third position with 40 points. The Reds will face Brighton and Hove Albion on Wednesday at the Anfield Stadium, Liverpool.

One of the title contenders, fourth-place Leicester City are chasing Liverpool with 39 points. The Foxes will take on Fulham on Wednesday in London.

'Shocked and saddened': World reacts to assassination of Haitian president