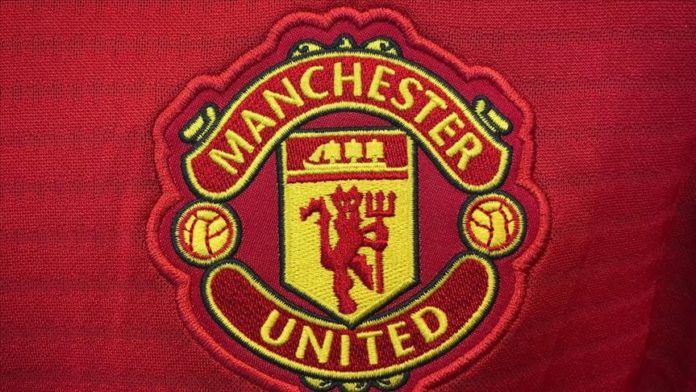 “Manchester United is pleased to confirm Amad Diallo’s arrival from Atalanta has been finalised. The Ivorian winger has signed a contract to the end of June 2025, with the option of an extra year,” the English club said on its website.

The agreement between Manchester United and Atalanta was firstly announced in October but the signing was completed on Thursday after the medical and work permit procedures as well as the player’s personal terms.

The 18-year-old played mostly for Atalanta’s youth teams (U17 and Primavera).

He had five senior appearances to score one goal for Atalanta.