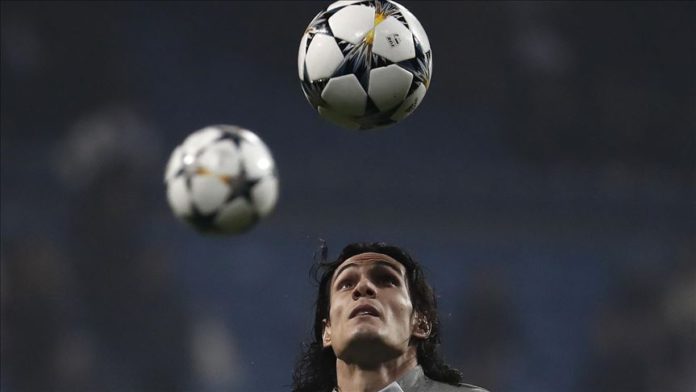 “Manchester United is delighted to announce the signing of striker Edinson Cavani,” the club said in a statement. “The Uruguay international joins on a one-year contract with the option to extend for a further year.”

Cavani, 33, was a longtime Paris Saint-Germain player (2013-2020) but he became a free agent this summer once his contract at PSG expired.

He scored 200 goals in 301 appearances for PSG to be the French club’s all-time top scorer.

Before PSG, Cavani had played for Italian teams Palermo and Napoli.