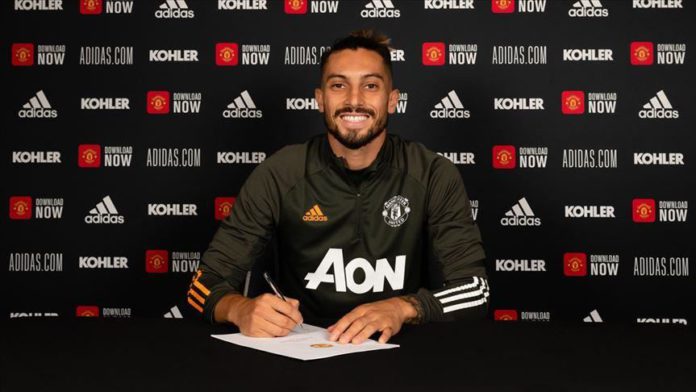 “Manchester United is delighted to confirm the arrival of Alex Telles from FC Porto. The defender has signed a four-year contract, with an option to extend for a further year,” the English club said in a statement.

Telles, 27, told his new club that it is a “huge honour” to play for Manchester United.

“You have to work hard to get to this moment in your career and now I am coming to this club, I can promise that I will give everything in my heart to be a success here,” Telles said.

He helped Galatasaray win the Turkish Super Lig title in the 2014-15 season.

Latin America accounts for 1 of every 3 COVID-19 deaths