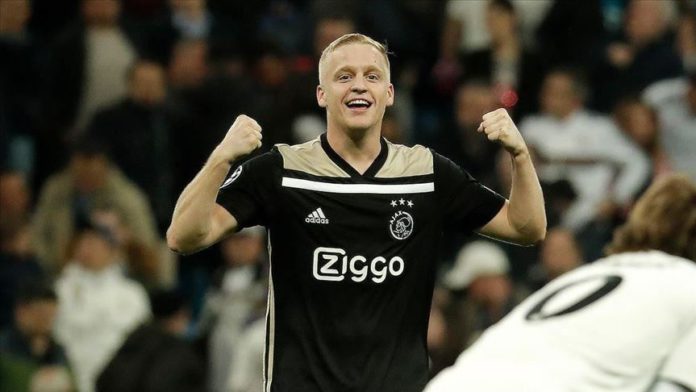 “Manchester United is delighted to confirm the arrival of Donny van de Beek from Ajax. The Dutch midfielder has signed a five-year contract with an option to extend for a further year,” the English Premier League club said in a statement.

He was one of the key players for Ajax in the 2018-19 season when the team reached the UEFA Champions League semifinals.

The English team became the Europa League champions with a 2-0 win in Stockholm, Sweden.

Van de Beek won the Dutch league with Ajax in 2019.