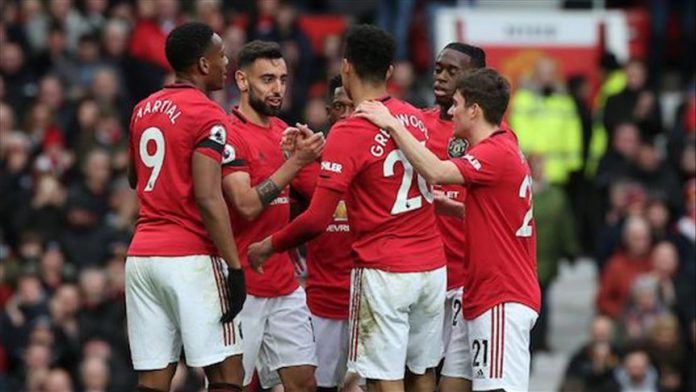 Manchester United beat Watford 3-0 in Sunday’s English Premier League match to raise their hopes for returning to the UEFA Champions League next season.

Man Utd’s new signing Bruno Fernandes from Portugal scored the opener by a penalty kick in the 42nd minute at Old Trafford.

This was Fernandes’ first goal for Manchester United.

French forward Anthony Martial doubled the gap for Manchester United after a solo effort in the 58th minute.

The home team’s 18-year-old English forward Mason Greenwood made it 3-0, firing a powerful shot in the 75th minute.

Following this win, Manchester United moved up to

Merkel in self-quarantine over coronavirus concern

December 14, 2019
We use cookies to ensure that we give you the best experience on our website. If you continue to use this site we will assume that you are happy with it.Ok