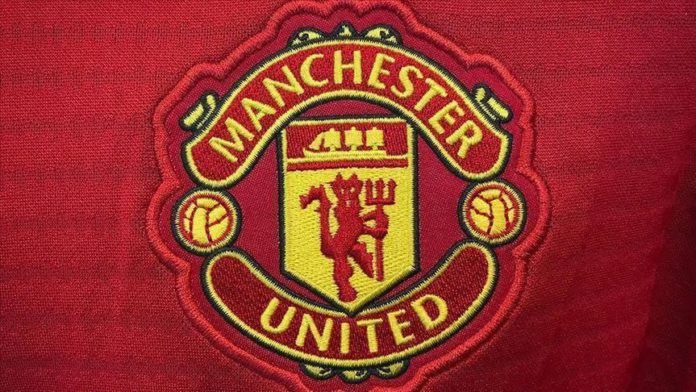 Former Manchester United left-back Tonny Dunne has passed away at the age of 78, the Red Devils announced on Tuesday.

“The thoughts of everyone at Manchester United and, no doubt, many thousands of supporters, are with Tony’s family and friends at this sad time,” the club said on its website.

“He was clearly among the best full-backs in the club’s history,” it added.

The Irish defender joined the club in 1960 and helped the team win over Leicester City in the 1963 FA Cup final.