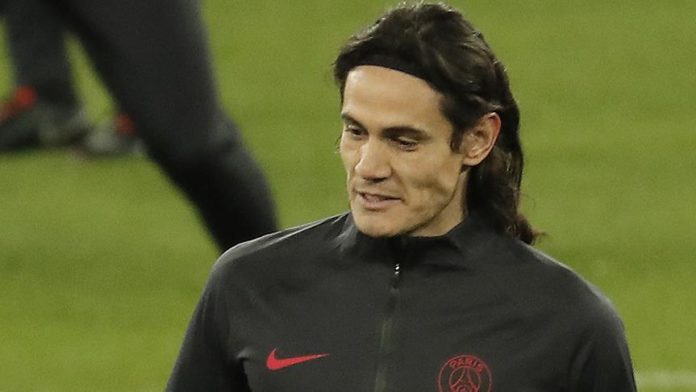 English Premier League club Manchester United’s forward Edinson Cavani on Thursday was suspended for three games over his Instagram post in Spanish, which was found to be offensive.

“Edinson Cavani has been suspended for three games, fined £100,000 [nearly $136,470] and must complete face-to-face education after admitting a charge for a breach of FA Rule E3 in relation to a social media post on Sunday 29 November 2020,” the English football body FA said in a statement.

The 33-year-old Uruguayan had written in his Instagram story “gracias negrito” (Thanks small black person) to one of his followers, who congratulated the player for his performance.

Cavani came off the bench to score two goals — including a late winner — for Manchester United as the Red Devils earned a 3-2 league win over Southampton on Nov. 29.

“As he has stated, Edinson Cavani wasn’t aware that his words could have been misconstrued and he sincerely apologized for the post and to anyone who was offended,” Manchester United said in response to the ban.

“Despite his honest belief that he was simply sending an affectionate thank-you in response to a congratulatory message from a close friend, he chose not to contest the charge, out of respect for, and solidarity with, the FA and the fight against racism in football,” it said, adding that the club believes the commission will file a report that Cavani did not have a racist intention.

Russia to get first batch of 50 ventilators from US