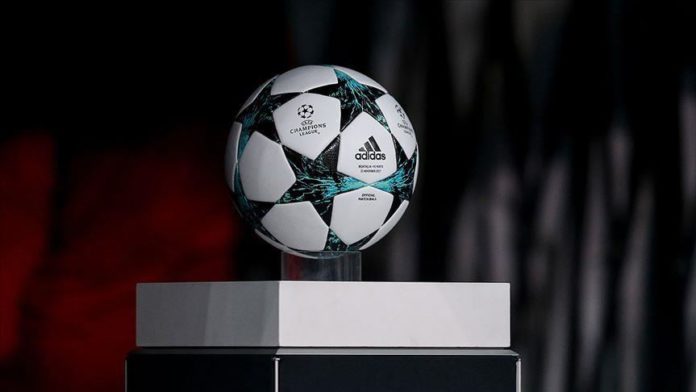 “UEFA takes note of the decision taken by the Court of Arbitration for Sport [CAS] to reduce the sanction imposed on Manchester City FC by UEFA’s independent Club Financial Control Body [CFCB] for alleged breaches of the UEFA Club Licensing and Financial Fair Play regulations,” UEFA said on its website.

“UEFA notes that the CAS panel found that there was insufficient conclusive evidence to uphold all of the CFCB’s conclusions in this specific case and that many of the alleged breaches were time-barred due to the 5 year time period foreseen in the UEFA regulations,” it added.

In February, Manchester City was banned from European competitions for the next two seasons due to alleged breaches of UEFA’s club financial fair play regulations.

November 19, 2019
We use cookies to ensure that we give you the best experience on our website. If you continue to use this site we will assume that you are happy with it.Ok