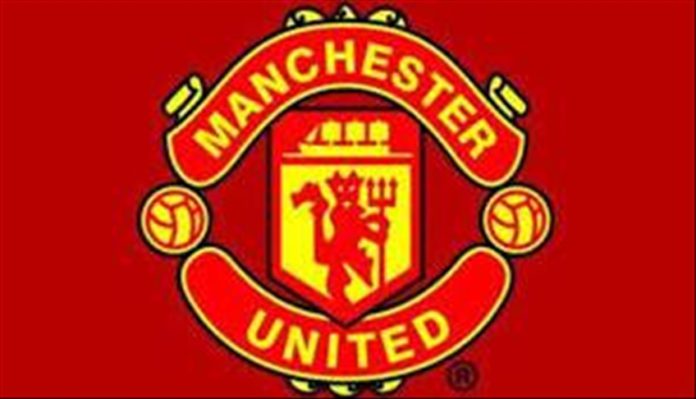 “Colin passed away peacefully this afternoon after a short, non-Covid related illness,” it said in a statement.

Manchester City Chairman Khaldoon Al Mubarak said Bell’s death saddens everyone at the club, and he will be remembered always.

The English midfielder was regarded as one of the best players of his generation. He represented City between 1966 and 1979, and scored 152 goals in 492 matches.

“Colin The King” also had 48 caps for the English national team.

In 2004, one of the stands in Man City’s Etihad Stadium was named after him.

Oil price up over massive drop in US crude stocks, stalled...

US expresses outrage to Iraqi PM over embassy attacks