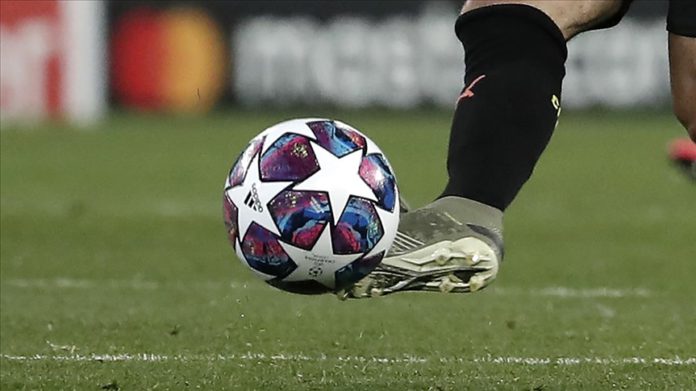 Defending Premier League champions, Manchester City, put an impressive display from the start. Chelsea’s Thiago Silva replaced Reece James, who went off with an injury in the 29th minute.

The Cityzens’ efforts paid off as Brazilian forward Gabriel Jesus scored in the 53rd minute.

This marks the first victory of Manchester City against Chelsea in their last four games against each other and ended Chelsea’s unbeaten start to the season.

Manchester United lost 1-0 to Aston Villa at Old Trafford on Saturday. Both teams missed chances early on the game.

United got unlucky as Luke Shaw was forced off by injury just before the half time and Harry Maguire in the second half of the game.

Header of Aston Villa’s Kortney Hause brought a late lead to his team and Manchester United could not score until the end of the game.

Manchester United dropped to fourth spot in Premier League with 13 points after their first defeat this season.

In week 6, Chelsea are in the third spot with 13 points, while Manchester City ranked second with goal difference in the table which is led by Liverpool with 14 points and a match on the schedule.