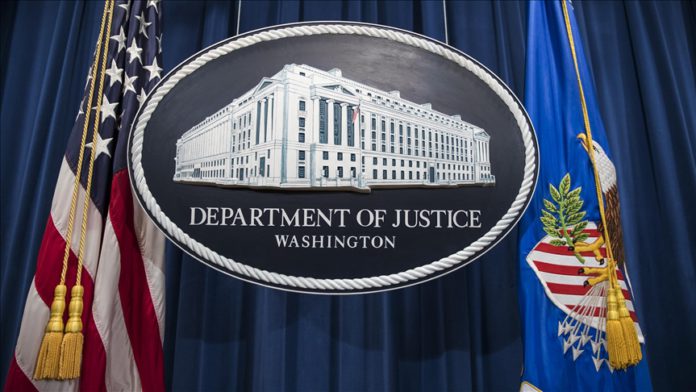 A man who allegedly sold a firearm to the suspect in a hostage-taking crisis at a Texas synagogue earlier this month was charged Wednesday with a federal firearm crime.

Henry “Michael” Williams was charged with being a felon in possession of a firearm, the Justice Department announced in a statement.

He allegedly sold the gun to Malik Faisal Akram, the man who took three congregants and a rabbi hostage at the Congregation Beth Israel in Colleysville, Texas on Jan. 15.

Akram was fatally wounded during a shootout with the FBI.

Williams allegedly sold Akram a Taurus G2C pistol on Jan. 13 after speaking with him on the phone for two days, according to court documents.

“As a convicted felon, Mr. Williams was prohibited from carrying, acquiring or selling firearms. Whether or not he knew of his buyer’s nefarious intent is largely irrelevant — felons cannot have guns, period, and the Justice Department is committed to prosecuting those who do,” said US Attorney Chad Meacham.

Williams made an initial court appearance Wednesday with a detention hearing scheduled for Jan. 31. He was previously convicted of aggravated assault with a deadly weapon and attempted possession of a controlled substance

Also Wednesday, British police announced the arrests of two more men in connection with the attack on the Texas synagogue.

That brings the number of people arrested in Manchester to five. A sixth man has been arrested in Birmingham.