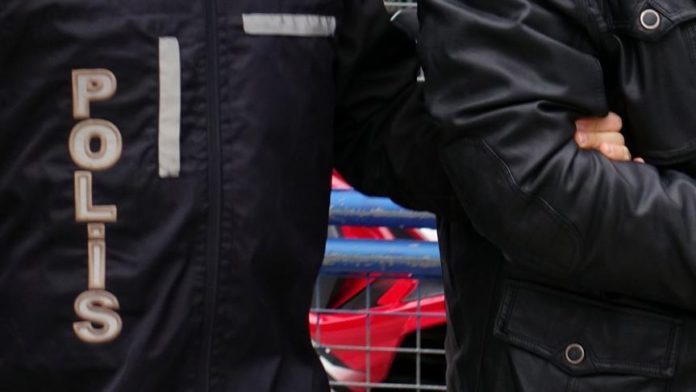 A person wanted for five different crimes was arrested Monday at the Istanbul Airport where he was using a fake passport.

He obtained a fake passport through bribery in Iran and was arrested by the police after he drew the attention of security forces by his suspicious behavior.

He was produced in court and taken into custody.

Thai troops test positive for COVID-19 after US drill