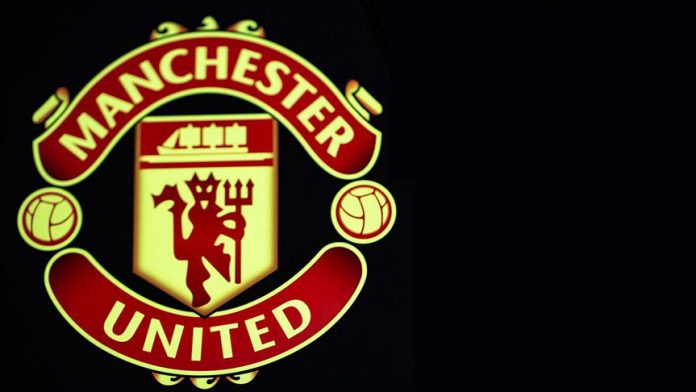 “Manchester United is delighted to confirm the signing of Bruno Fernandes from Sporting Clube de Portugal,” the club said on their website.

The midfielder joined the English club for €55 million ($61 million).

“Bruno signs on a five-and-a-half-year contract, with an option to extend for a further year,” the club said.

The 25-year-old scored 63 goals and had 52 assists in 137 appearances for Sporting Clube de Portugal.

The midfielder also made 19 senior appearances for his country Portugal.