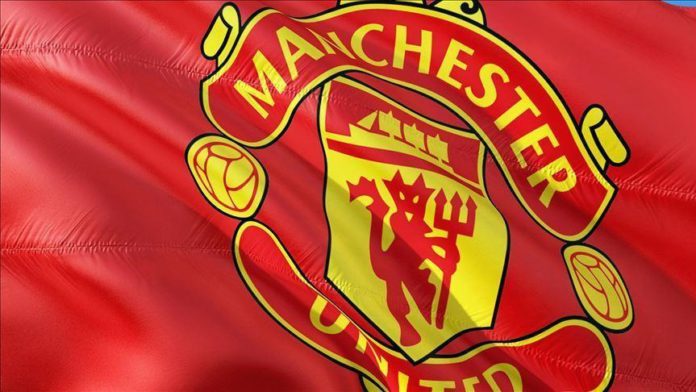 “Manchester United is pleased to announce that Darren Fletcher will join the first-team coaching staff,” the club said on its website Monday.

The 36-year-old was a Manchester United veteran, having started 20 years ago fresh out of their academy.

Fletcher said that he is “delighted” to return to Manchester United as a coach.

“It’s a very exciting time for this young team and I am looking forward to taking the next steps in my coaching career by working with Ole and his staff,” the former Scottish central midfielder said.

Fletcher also had 80 caps for the Scottish national team.

He retired from football in 2020 after playing for English clubs West Bromwich Albion and Stoke City.