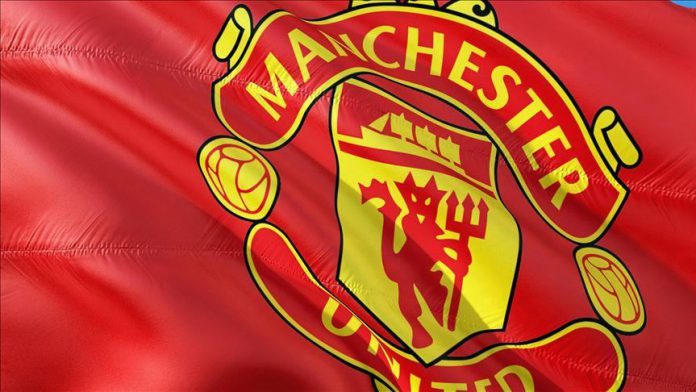 Manchester United extended its contract with goalkeeper Lee Grant for another year, the team announced Thursday.

“The keeper has committed for another year at Old Trafford and is determined to return from an arm injury before the end of the current campaign,” the English Premier League club said.

“I love being here and clearly somebody likes me being here also, so it’s good to have it sorted,” Grant told the club’s website.

Grant, 37, joined the Red Devils in July 2018 but has played in just two games since coming over from Stoke City.

Throughout his career, Grant played