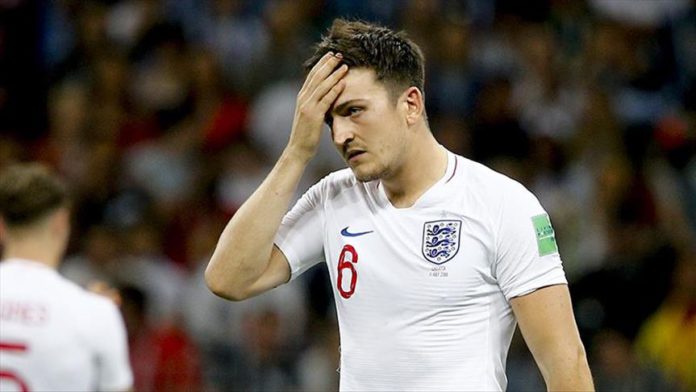 Greece-based news agency ANA said Maguire, his brother, and some friends were involved in a bust-up with a group of other English tourists.

They attacked the police officers who intervened, both physically and verbally, it said, adding that Maguire and two others are now in custody.

The 27-year-old English defender, who is in Greece on a holiday, joined the Red Devils from Leicester in August 2019.

Manchester United said they were “aware of the alleged incident,” and that Maguire “is fully co-operating with the Greek authorities.”