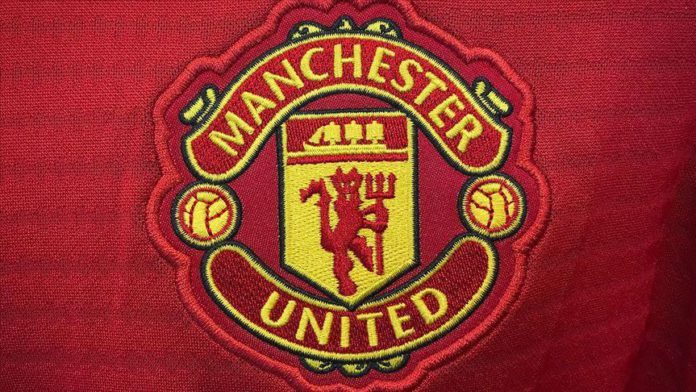 The Red Devils will face England’s Wolverhampton Wanderers or Spanish team Sevilla in the next stage.

In the other match of the night, Italian team Inter Milan eliminated their German opponents Bayer Leverkusen with a 2-1 win.

Italian midfielder Nicolo Barella and Belgian forward Romelu Lukaku scored consecutive goals in the first half as Inter took a 2-0 lead in Dusseldorf.

Inter will take on Ukraine’s Shakhtar Donetsk or Swiss club Basel in the semifinals.

All matches in the quarterfinals, semifinals and final are being held in Germany amid the coronavirus pandemic.