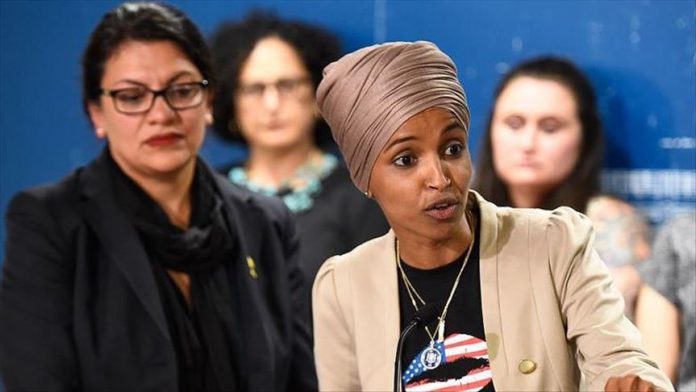 According to The Hill, a Washington-based newspaper and website, Patrick Carlineo Jr., 55, could face up to 10 years in prison and have to pay $250,000 after pleading guilty to threatening to assault and murder a U.S. official and being a felon in possession of firearms.

In a press release, U.S. Attorney James Kennedy Jr. said the case demonstrates that free speech does not protect people to “make threats to harm lawmakers simply because they may disagree with