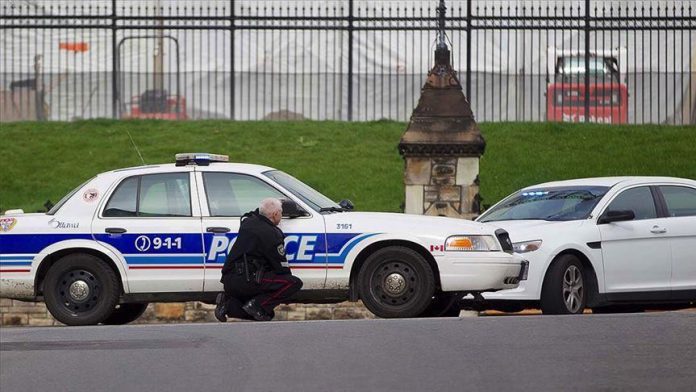 One of the dead is a mountie and another officer was injured. The suspect was shot dead by police.

No details have been released about the victims, but the killing apparently took place in various locations in the province.

The killings began just before midnight Saturday and continued into Sunday as the suspect, Gabriel Wortman, 51, dressed as a mountie and driving a car made to look like a RCMP vehicle, made his

Thousands in Greece march in solidarity with migrants