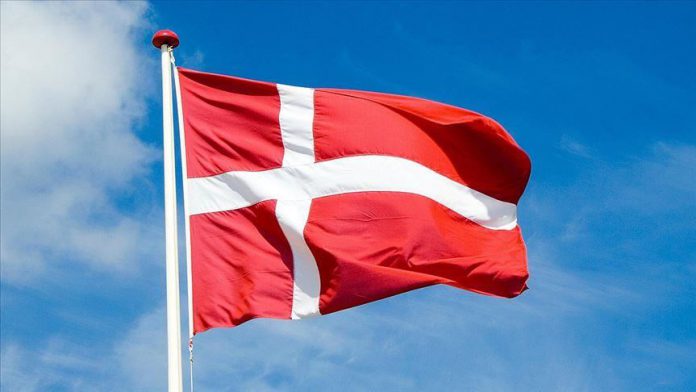 A man who refused to shake hands during a Danish citizenship ceremony was denied the status of citizen, a Copenhagen official said Thursday.

The incident comes as the result of a December 2018 Danish law requiring, as part of the naturalization process, new citizens to shake hands with the opposite sex in a ceremony.

Badar Shah, a Pakistan-origin member of the Copenhagen City Council, said in a statement that the man could not get a Danish citizenship certificate because he refused to shake hands at the ceremony at Copenhagen City Hall.

The man who refused to shake hands will

Philippines suspends scrapping of defense pact with US