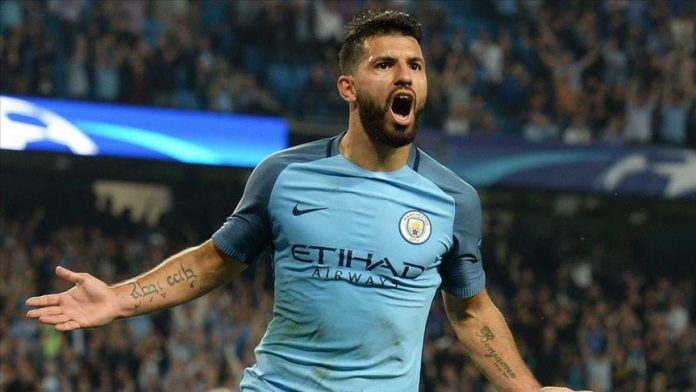 Aguero, 31, scored a hat-trick against Aston Villa as Manchester City hammered them 6-1 in Sunday’s match.

Following this extravagant victory, Manchester City came second with 47 points in the league led by Liverpool, who earned 61 points in 21 matches.

A former Arsenal hero Henry, 42, currently manages Montreal Impact, one of the Canada-based teams in the